We have spent the past 12 days touring Southern Ontario. The purpose of the trip was to promote the Sky High Sports Tours to Clubs and School Rugby programmes in the province, but the result has been so much more gratifying.

Back
We were proud to sponsor three U18 State Championships, known locally as the OFSAA competition. Schools are tiered depending on the number of students, with AAA Schools having more than 1000 & the A/AA representing the smaller & occasionally more rural schools.
Each of the three events attended consisted of 16 entrants from across Ontario. To put it in context, we drove nearly 1500 miles in the 12 days we spent in the country. Looking at a map here as I write, it barely covers a thumbprint on the vast scale of Canada.
First up, it was the Girls ‘Big School’ event. At the pre-event coaches meeting in Mississauga, a city around the Lake Ontario shoreline from Toronto, the professionalism and organisation of both the event organisers and attending coaches was so impressive. You could have been forgiven for thinking we were at the launch of a Pro Rugby Event. Having had the opportunity to briefly introduce ourselves to the coaches, the standing of Womens Rugby here was plane to see.
I must say, I’ve a growing understanding of Rugby in Canada, but here’s food for thought – over the next two days, we saw thirty-two U18 Girls Rugby school teams. Thirty Two. From one state. What is more, this isn’t all there is. Each team must come through local, then regional qualification before they even get to the OFSAA blue-ribbon face-off. This doesn’t include any club teams either.
Following Mississauga, the chance to see the Girls ‘Smaller School’ event was equally satisfying. The event was played at a superb facility at Stratford Northwestern School, around two hours west of Toronto. Slick, well run, great standard & an evident love of Rugby was on show.
OFSAA are an organisation who co-ordinate, administer and manage school sports in Ontario. From Ice Hockey to Soccer and everything in between, they put school sport on a pedestal, promote participation, youth leadership and development through sport.
The other great opportunity we had was to catch up with clients-turned-friends across the state. Over the past 10 years, we’ve had some phenomenal shared experiences with a number of people & to have the chance to catch up on their various patches was a trip down memory lane, but an insight into the depth of grass-roots rugby in Canada.
I often think that ‘we’ in the ‘old’ rugby countries sometimes take for granted what we have as far as structure and numbers in our game. I also think we criticise rather than celebrate. One of the great things about the job we do is to work with rugby people in countries who have no other option than to put heads down, graft and grow.
Our first pit-stop was at Crusaders Rugby Club in Oakville. One of the leading names in the Canadian game, they’re setting the standard in youth developments. An ambitious plan to build the first full-covered artificial grass pitch is testament to the desire to grow the game & will be a great platform to do so both here and for the regional and international set-ups.
We’re unbelievably fortunate to combine our passion for our sport with our work. To share a passion with like-minded people has created some great friendships & it was wonderful to reminisce, reflect and look to future experiences. Seeing photos from the tours, hearing stories of what happened on the trip & the benefits they had on clubs and individuals gives an enormous sense of pride in what we do. We’re not doing anything crazy-important, but job satisfaction doesn’t come any better.
It did result in a few bleary eyed mornings & an assault on the waistline, but that is surely par for the course.
In such a busy week, there are many thanks to be said, but those who’ll read this know who you are.
Our trip rolled on into Hamilton, Owen Sound, Grand Bend, Sarnia, London, Toronto & Niagara Falls. With such a hectic plan, we opted for the North American Road-Trip dream, the RV. What a way to travel! ‘Charlotte’ was accommodation, office, kitchen, restaurant, bar & late-night hang-out all rolled into one.
The last event we attended was the Boys ‘Big School’ event at London St Georges RFC. An immaculate facility on the edge of a great city. The crème of youth Rugby was on show & the level of commitment, skill and off-field support was again impressive. The tournaments are all seeded subject to the strength of the particular region the team originates, and their Win-Loss record that season. The #1 Team won this event, which proves the system works.
With this level of participation in grass-roots youth Rugby on show, it is staggering to think there may not be Canadian representation in Japan next year. With the funding from World Rugby critical to any developing rugby nation, it would be a huge shame to not see them there. Our fingers are crossed for sure.
There was a common theme of dissatisfaction with the ‘suits’ in the State and National set-ups, so if qualification does pass Canada by, there may be positive changes beyond it as a result.
The tour-operators turned tourists too on the trip. The box-tickers of a trip up the CN Tower, the outstanding Whirlpool Jet-Boat up the Niagara River, a tour of the magnificent Inniskillin vineyard in Niagara-on-the-Lake & a swim in two of Canadas great lakes.
Looking ahead, we’re looking forward to welcoming friends old and new in 2019 and 2020. We cannot wait to create new memories that we’ll be catching up on in another ten years time. 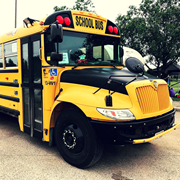 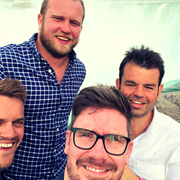 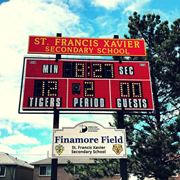 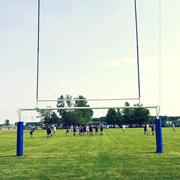 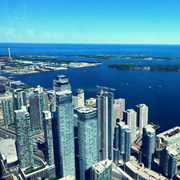 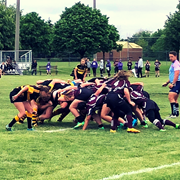 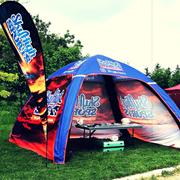 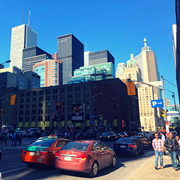 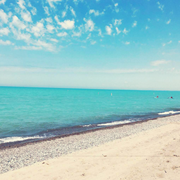 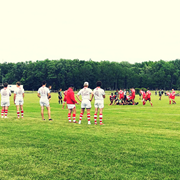 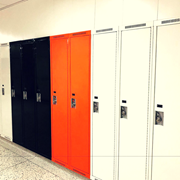 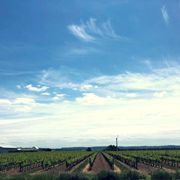