Want to know more about your tour manager? We talk to Jamie all things rugby & Sky High Sports.

The inside centre joined SHS by somewhat of an unconventional path. After studying Sports Marketing, Jamie has turned his hand in Sales, Hospitality and even a bit of Farming.

Joining the company in July 2013, he hit the ground running and has since become the go-to man in the business for tours for Youth & Senior Teams.

His earliest memory of rugby was at Haydon Bridge School in 2009 when local Tynedale RFC players Andy & Jamie Murray led a training session at his school. Following this session he was inspired to play his first proper game that very weekend against RGS Newcastle. He recalls his first and only contribution to the game was putting in a “horribly high tackle.”

Fortunately Jamie improved his tackle technique enabling him to stay on the pitch long enough to prove the theory that you should not let the lack of ability get in the way of becoming a decent Rugby player. Not blessed with skill or guile, Jamie has worked very hard to become the one-dimensional physical centre he is today.

Off the field Jamie is just as keen - An integral part of the Stay Strong Stu charity, Director of Rugby at England’s most rural rugby club and ran the local O2 Touch co-ordinator for 6 years.

His professional career with SHS has given Jamie the opportunity to travel the world and experience a diverse range of rugby cultures. To date Jamie has travelled to Canada, Italy, Netherlands, Spain, Ireland, Hungary, Belgium, Germany, Austria, Slovakia and the Czech Republic - whether chaperoning, playing or spectating the ability to experience these diverse range of cultures in invaluable when organising a tour for one of our clients. 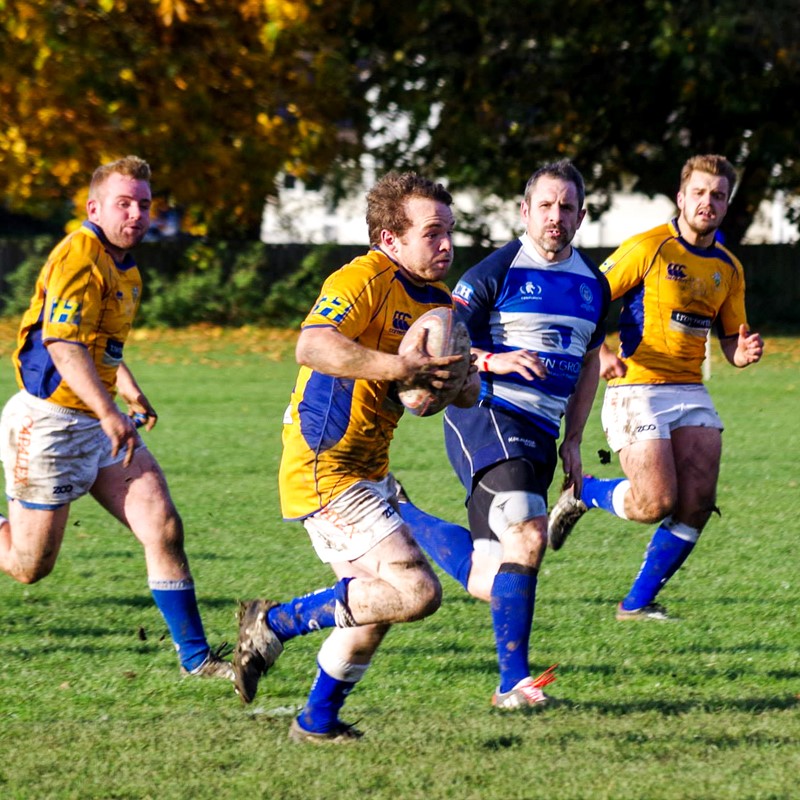 A player who always punched well above his weight and was so versatile he could literally slot into any position across the backline. A great teammate and friend sadly taken too early.

Jonny Mock also deserves a notable mention. Terrible guy but someone who I personally think is a one of the most solid full-backs to play the game and is great craic on the beers.

Who is your inspiration?

On a professional level he was always my go-to player. A playing style I liked to replicate, all be it a much lower level!

In my local club someone I looked up to for inspiration was Ben Duncan. A bullish centre who would always look to physically dominate his opposite number and someone I learnt a great deal from. 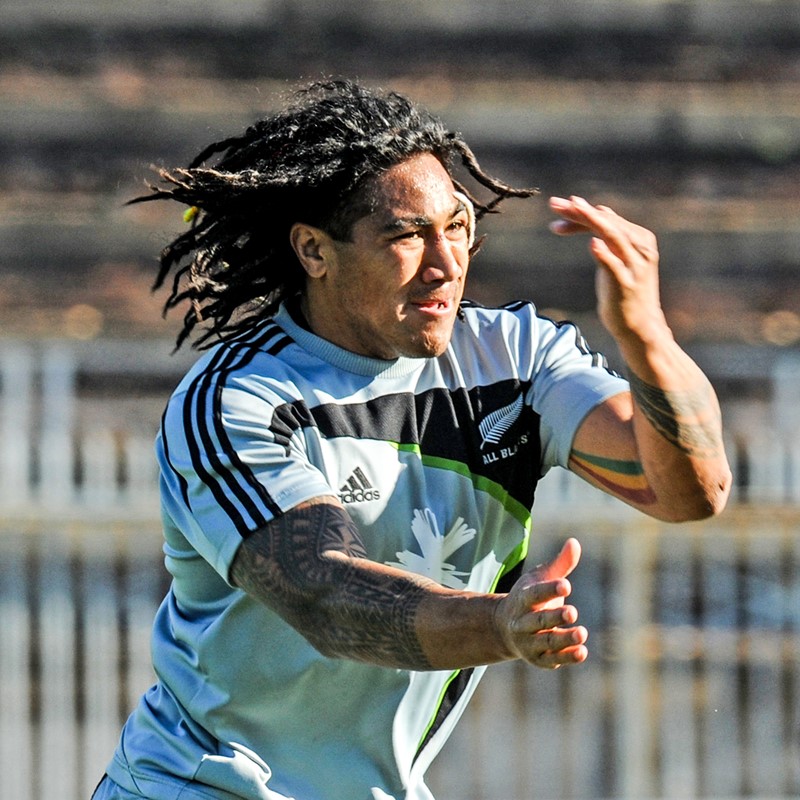 Best team you have been apart of?

A team where we were all great friends on and off the pitch. Off the back of a really poor season the season prior, we went on to win the East of Scotland Cup and Northumberland County Cup.

Winning the East of Scotland Cup.

A legendary cup win with my favourite squad. All the Scottish border teams in the league didn't want an English club to win the cup. We ended up clinching a narrow win over Kelso Quins in what was a brutally competitive affair.

The buzz soon wore off as the following day we drew Kelso Quins in the first round of the Peebles 7’s. After what had been a long night of celebrating the cup we got stuffed first game, eliminated from the competition and left with our tails between our legs. 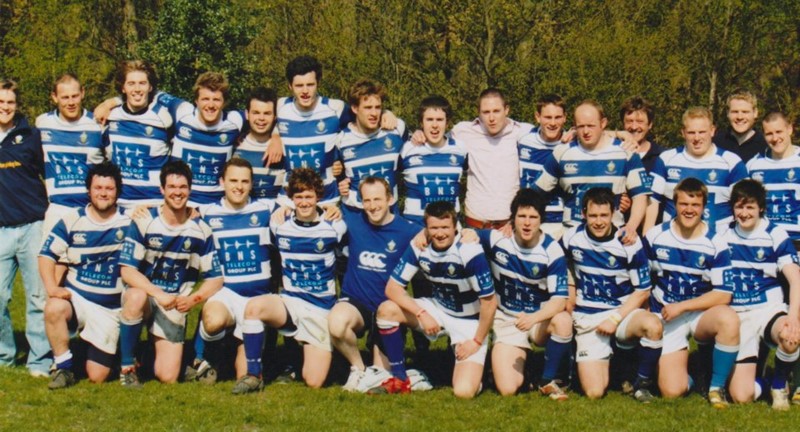 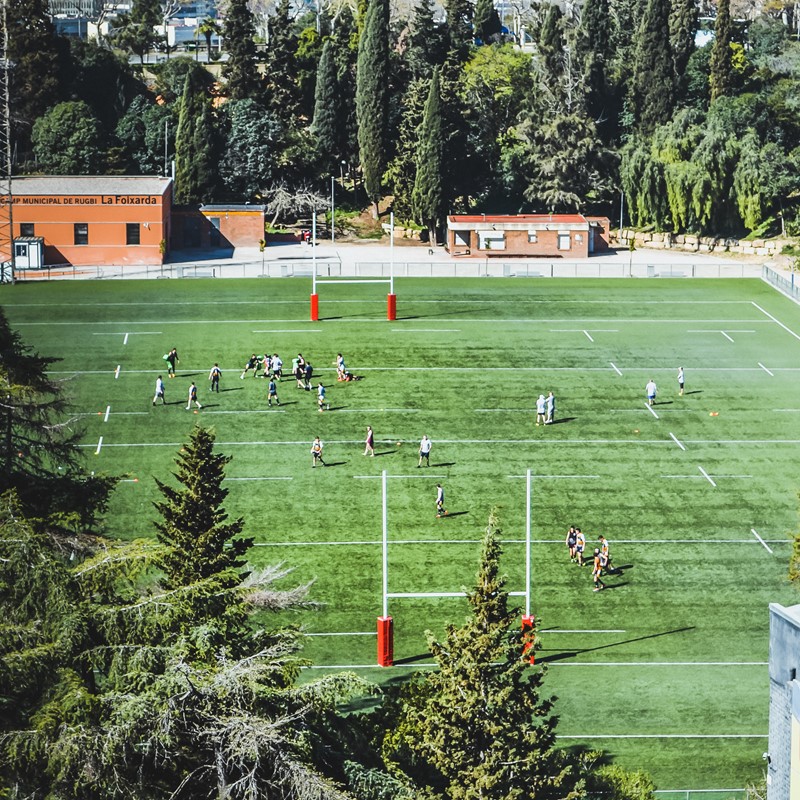 100% Barcelona. By far my favourite City and it's an absolute pleasure to show off this magnificent place to rugby teams.

Rugby in Spain has been growing at a remarkable pace for sometime now and it's been intriguing to see it go from strength to strength. It's still very raw and played with an incredible passion that I am yet to see elsewhere.

Counting down the days til we can all get back on tour!