After an 18-month break, we were thrilled to have rugby touring back on the agenda.

Rugby Touring is back

The late summer months have resulted in touring finally being back on the agenda. After a torturous 18 months, we have been delighted to get the tour bus wheels in motion once again.

Three clubs in particular need a special mention. Chobham RFC, Braintree RFC & Morpeth RFC all had their tour plans ruined by the virus back in spring 2020. Chobham were due to be in Venice & Verona on Valentines Weekend 2020, but as CV19 took hold of northern Italy early last spring, it was the end of that. All three clubs kindly stuck with us & their support at this time has been invaluable. We were so thrilled to be able to return the favour with re-drawn plans to Gloucester, Newcastle & the Lake District.

Nick Ellis from Braintree sent us the note below following their trip to the North East, where they locked horns with the same Morpeth RFC team above.

"We had a superb, very well organised tour - Newcastle is a fantastic city to visit. This was the final youth tour for our lads. We were very keen to go away before the Senior season started so opted for a 'pre-season' trip in July/August. Jamie helped enormously in the build up, working with us to comply with and overcome several covid related obstacles to enable us to safely tour and was available during the weekend that we were away should we have needed him. Nothing was too much trouble." Nick Ellis | Tour Leader | Braintree RUFC Colts

It isn’t just Covid affected tours which are ongoing right now. In just a few weeks, we’re delighted to welcome a touring party from Latymer Upper School in London to Edinburgh. They’ll depart Kings Cross before taking a superb rugby experience in the Scottish capital which will include sessions at Oriam, the SRU HQ, a round of fixtures & a one-on-one with SHS Team Member & British Lion, Hamish Watson. Edinburgh has always been one of our top locations across the board. Given the slight preference for domestic travel in the immediate future, it may be the best time ever to travel north and tackle one of Europe’s greatest cities. 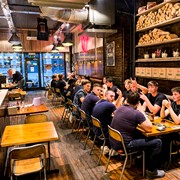 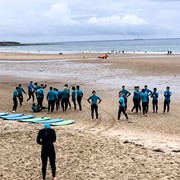 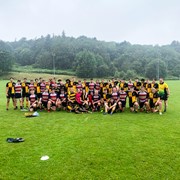 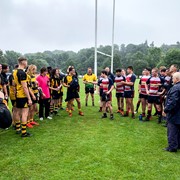 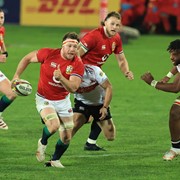