The newest addition to our exciting range of Mini Rugby Tours is an option which is enjoyed at a slightly slower pace.

In addition to the packed action-adventure options & the grown-up city slicker tours, our Mini Holiday tours offer award-winning holiday parks where you can take things as fast, or as slow, as you wish.

With a range of fantastic facilities and incredible activities available across the locations, this option gives you and your tourists the chance embrace as much, or as little, as you wish.

You know you’re in for a good time when you can look forward to family evening entertainment, the best of the British coastline, tucking into tasty meals at a selection of restaurants, bars & cafes, relaxing in a range of accommodation & having fun at some fantastic facilities.

Squad to Assemble at your Rugby Club

Transfer to your chosen destination via Executive Coach

Arrive & Check-in to your Accommodation

Morning at leisure to enjoy the sites facilities

Transfer to a local rugby club

Transfer to a local rugby club 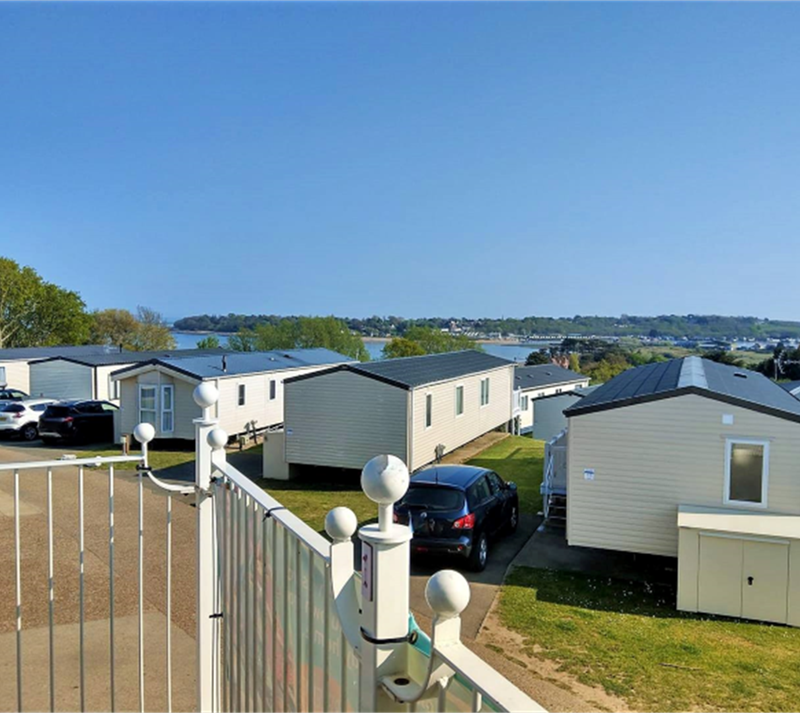 We’ve searched far and wide to find the greatest coastal locations just for you. You’ll find these brilliant parks, in great places with plenty of superb rugby opportunities nearby too. Whether it be fixtures or festivals, we can tailor a rugby experience to match your requirements. 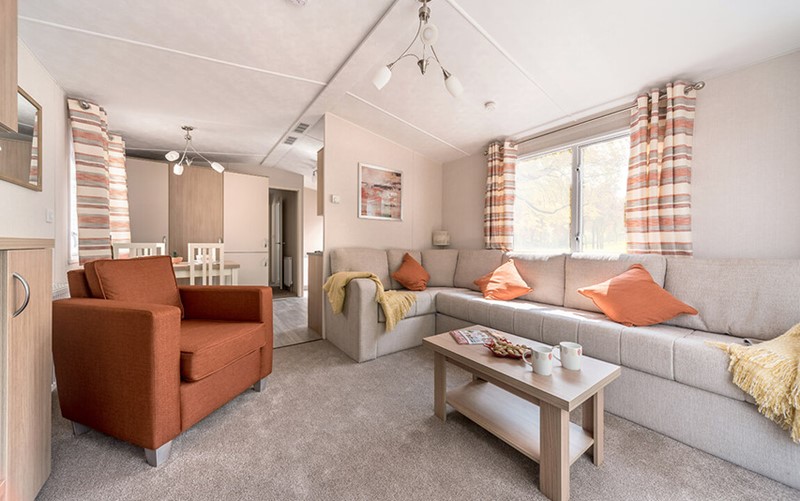 The minute you step into your accommodation, it feels like you’re right at home. From soft beds to fully kitted out kitchens, there is everything you need for a comfortable stay. There are various styles and sizes to suit your plans & rest assured, we’ll not be squeezing you in. Bed Linen, Central Heating, Wifi are all taken care of & for those with little ones, baby equipment is available.

From football on the field to rounders on the beach, it is easy to work up a sweat along the way. You can try something new like archery or saddle up for a bike ride exploring the park. Tennis, Fencing,  Crazy Golf & Swimming Pools with Slides & Flumes are common across the destinations.

By night, the entertainment ramps up. Sing along to the hits with tribute acts, laugh your socks off with hilarious comedians & enjoy entertainment Just for Kids, you need not worry about keeping idol hands occupied after the rugby.

With plenty energy required, you can be sure of some hearty meals during the visit. From family meals to takeaways and snacks, there’s loads to choose from. Half & Full-Board options are available on site & we can keep a night free for a trip to a local restaurant. The on-site Bar’s all boast Sky Sports & BT Sport and each park has a Costa Coffee on-site should you require a morning pick-me-up.

You will travel in comfort & style from the outset with your very own executive coach and driver for the weekend.

All the lads, big and small, had a superb time, with a perfect balance between game time and fun, and I think we created some memories for the youngsters that will last. They were all beaming at the end, and were asking to do it again next season!

Bath RFC U10 Tour To Exeter

"when are we going away on tour again!"

Bath RFC U10 Tour To Exeter

Bath RFC U10s approached Sky High Sports in the summer of 2019 with the ambition of giving their Mini Rugby side their first taste of rugby touring.

Following a range of tour proposals put forward by Sky High Sports, The side agreed on Exeter as their chosen tour destination. A rugby-mad, compact City on the South West Coast within manageable travel distance for the young side.

The tour would be centred around a pro-fixture at Sandy Park, where Exeter Chiefs would host Bath Rugby in the Gallagher Premiership.

Thanks to the awesome efforts from our host clubs (Ben Lister at Exeter and Marc Norton at Paignton) we were able to change the venues in short-notice to ensure all fixtures went ahead.

It really shows that we are only as good as the great rugby people that we work with.

Despite a coach puncture to start the journey, the rest of the weekend went extremely well and most importantly, the young players from Bath RFC U10s were able to enjoy a fantastic introduction to rugby touring.

It was absolutely brilliant, thanks!

Really impressed with the effort that Exeter Athletic and Paignton went to in order to have the matches go ahead, both at alternative grounds to where planned, but we made it work. Coach driver was great as well, and we wont blame him for the puncture to kick the tour off with!

All the lads, big and small, had a superb time, with a perfect balance between game time and fun, and I think we created some memories for the youngsters that will last. They were all beaming at the end, and were asking to do it again next season!

Thanks very much for your great work in getting the weekend arranged, it is much appreciated!

Rugby Tour is a ritual performed year after year across the world whatever age you are. Therefore all kids and adults had a great time regardless of one or two very minor moans from some adults, which are soon forgotten when they see the smile on their kids at the end of tour and are asked "when are we going away on tour again!" 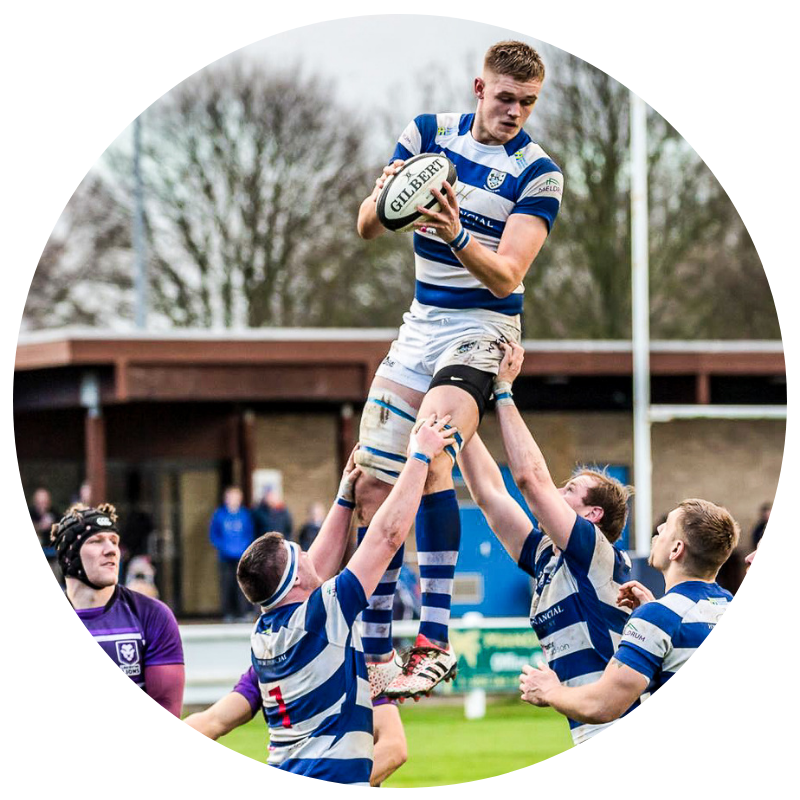 Please don't hesitate to get in touch with our Mini Rugby Tour Expert Harry.