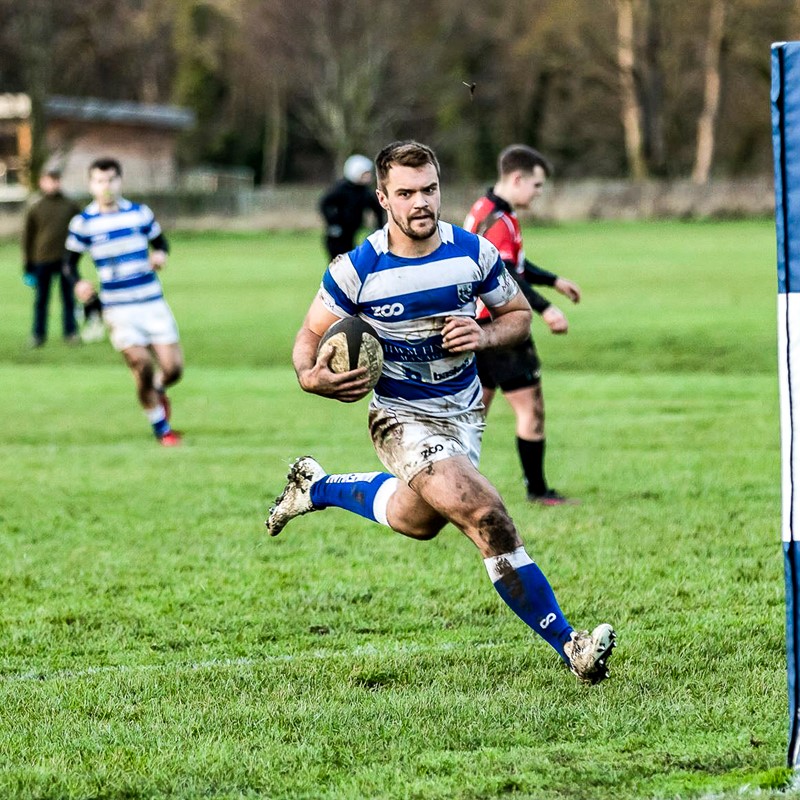 Jamie is an established member of the Sky High Sports team. Joining the company in July 2013, he hit the ground running and has become the go-to man in the business for tours for Youth & Senior Teams.

Jamie is a popular character on the North-East Rugby circuit. Away from the office, Jamie plays 1st XV Rugby at Tynedale RFC in National Division Two, coaches the club U14 team and is the local O2 Touch Rugby guru.

He has represented Northumberland County at Sevens and in 2016 was part of 'Mighty Peth' team who got to the finals of the 24/7 Sevens Finals day at Allianz Park Stadium.

Jamie is also an integral part of the Stay Strong Stu charity, a cause for which he is trustee.

Jamie is testament to the theory that you should not let the lack of ability get in the way of becoming a decent Rugby player. Not blessed with skill or guile, Jamie has worked very hard to become the one-dimensional centre he is today.

Jamie came to Sky High Sports by somewhat of an un-generic path. After studying Sports Marketing, Jamie has turned his hand in Sales, Hospitality and even a bit of Farming. His strengths are his infectious passion for Rugby and his honest and hard working nature.