Beyond Edinburgh and into the great Glens, Scotland stretches away in a spectacular fusion of wooded hills, sweeping moors, rugged coastlines, towering mountains and welcoming villages making the area one of the most stunning landscapes on earth.

Beyond Edinburgh and into the great Glens, Scotland stretches away in a spectacular fusion of wooded hills, sweeping moors, rugged coats, towering mountain and welcoming villages making the area one of the most stunning landscapes on earth.

A visit to Oban will form an essential part of any longer stay to Scotland. A superb contrast to Edinburgh & Glasgow, the area offers a rural adventure like no-other.

2. CalMac Ferry Tours to the Isle of Mull

4. Gorge Walking in the near by mountains 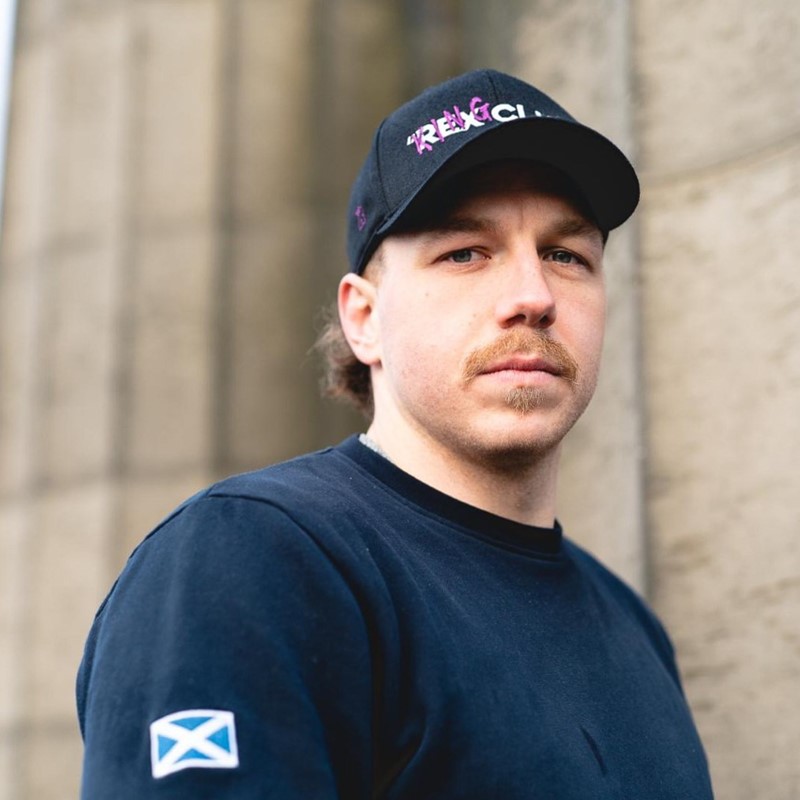 Hamish is one of the games most exciting back-rows and has joined The Rugby Tour Specialist with the ambition to develop the touring experience across Scotland for visiting teams.

A Weekend in The Highlands

The Highlands is a prime Youth Tour destination for all ages from mini's to colts level. The opportunity to stay in an authentic Highland castle is what makes a tour to the Highlands so special but watch out as some say it's haunted The range of activities on offer when in the heart of Scotland is unbeatable and the Highland Games Experience will be a great warm up for the opposition you'll face while up here.

Arrive at your Accommodation, a stones throw from Newcastle Central Station.

Spend some time exploring the grand surroundings and soaking up the views.

Enjoy Dinner at Cuan Mor, Seafood Restaurant which also has a Microbrewery for the Parents

Wake Up to a Full Scottish Buffet Breakfast

Trip to the Whiskey Museum or Sealife Centre

Activity Gauge Walking in the near by mountains

Transfer to a local rugby club for your Second Tour Match

Travelling to Oban by coach is the easiest way and although it may take a long time to get here, the scenery along the way and the picturesque backdrops upon arrival make it all worth it.

Oban Youth Hostel is a beautiful Victorian building recently refurbished to 5 Star Standard. It is the only 5 Star SYHA youth hostel outside Edinburgh. The youth hostel sits on a sea front location with views over the Firth of Lorne and to the Inner Hebrides.

Oban Youth Hostel offers a choice of two buildings, consisting of the original Victorian building and modern lodge to the rear, both offering excellent budget accommodation.

Everyone had a life experience they will never forget.

Lamorinda Rugby are located in the Bay Area of Northern California. They are one of the most established and respected Youth Rugby programmes in California.

We were thrilled when they gave us the green light to manage their tour to London, York & Edinburgh in 2015. When they returned to Italy a year later, this was testament enough of the success of the GB Tour.

For the Rugby, the team kicked off their tour with a game against Saracens Amateurs at the Allianz Park Stadium. They toured Twickenham Stadium, visited Rugby School, played a great match at York RFC, called in at the home of Rugby Sevens in Melrose, trained with Scotland Internationalists David Denton & Tim Visser before finishing the tour with a billeted stay at Royal High School in Edinburgh.

"I have spoken to a lot of people, players and parents, about the tour and without fail they thought it was well organised and a fantastic experiencd. The games were well balanced and the Royal High School billeting was a big hit.

The coaching session by Tim Visser & David Denton was well received and the players got a lot out of it.

Everybody thought Richie and Jamie did an excellent job and were always available when needed.

Everyone had a life experience they will never forget.

The tour thoroughly exceeded our expectations."