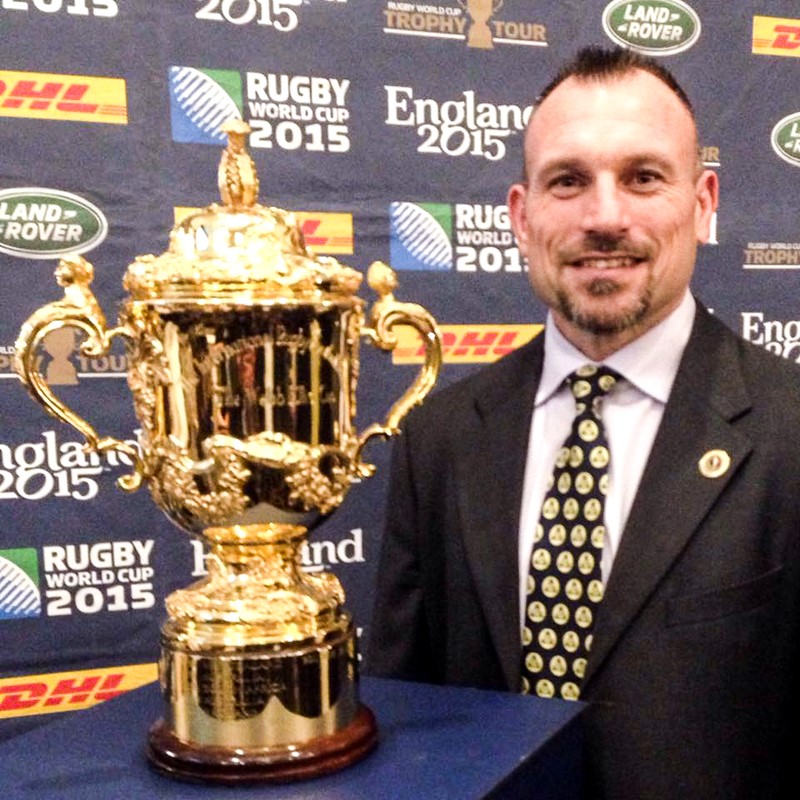 Scott joined the SHS team in March 2020 as part of The Rugby Tour Specialists expansion into Canada. The ex-Canadian International will lead our Canadian operation based in Ontario as we strive to knock down obstacles to touring and for rugby teams across Canada.

Scott, who has had a long career at all levels in Canadian Rugby, will now operate nationwide, working with SHS alongside his own Rugby coaching commitments.

Scott, who's home-club is the Toronto based Balmy Beach Rugby Club, represented Ontario at age-grade and senior level in the 1980’s & 1990’s. During which he had the opportunity to play against some of the greatest players of the day in games against New Zealand ‘A’ & England ‘A’. He went on to represent the Canadian national side between 1991-1997, touring both England and Australia & winning three full-caps in Tests against Uruguay, Argentina & the USA. Age didn’t get the better of him & he competed in three Bermuda Classics for Canada.

Post playing, his coaching credentials are equally wide ranging. Initially working with the Assumption High School U18 Girls XV in Burlington, Scott then coached the U18 Boys & eventually senior men at Burlington RFC, before moving onto neighbours Hamilton Hornets who compete in Division 1 of the Niagara Rugby Union. Since 2016, Scott has overseen the U16 Ontario Blues select side and has recently been appointed to the provisional talent identification team.

The Rugby Tour Specialists first worked with a Canadian team back in 2009 & have strived overcome barriers, both perceived and real, making it easier for teams to travel from North America to Europe. Welcoming Scott is another big step forward in our mission to become the go-to guys for European Rugby travel in North America.