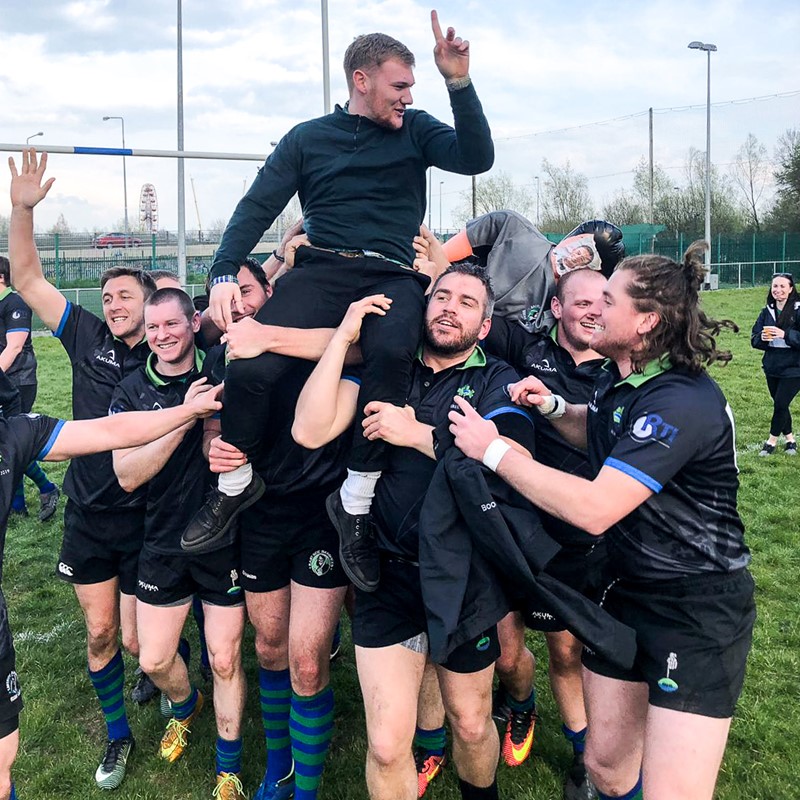 'Tmac' (as he is more commonly known at HQ) is a graduate from Northumbria University and joined the team in the Summer of 2018 after finishing his degree in applied Sports & Exercise Science.

He is a winger by trade and has played his rugby at East Grinstead RFC, Hartpury College, Northumbria University Mens Rugby & is now pushing for a place at our local club Tynedale RFC (all despite his unreliable hamstrings).

On the cricket field Tom is a threat with the new ball and a swashbuckling middle order batsman.

Since joining SHS Tom has made a huge impact both in and out of the office. A fans' favourite amongst our touring sides, you will come across Tom chaperoning on our Irish & French tours.

It is worth noting that Tom is in fact a die-hard Crystal Palace fan. We all have our downfalls.