Launching ahead of the 2020/2021 Season, find out more about our all-new new incentive scheme designed exclusively for teams based in the region.

Based in the North-East of England Sky High Sports is committed to delivering a personable and bespoke service for rugby teams of all ages across the region.

Ahead of the 2020/2021 Season Sky High Sports are introducing an all-new incentive scheme that will be available exclusively for local teams heading away on tour at the end of the season.

We work, live and play our rugby in the region and are eager to see our local teams thrive by enabling our partner clubs to obtain generous rewards for entrusting Sky High Sports as their travel partner of choice.

Want to find out more? Register your interest at info@skyhighsports.co.uk

We're proud to have worked with a large number of clubs from across the North-East of England. Please scroll down to find your club and if you can't, we want to know why not! 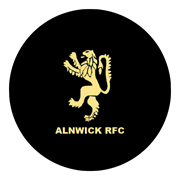 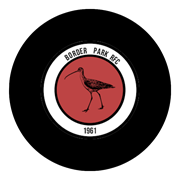 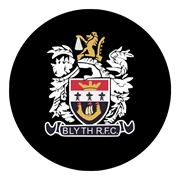 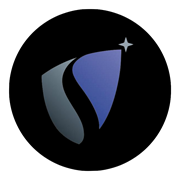 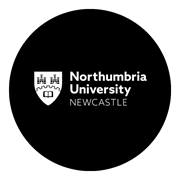 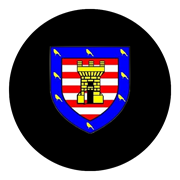 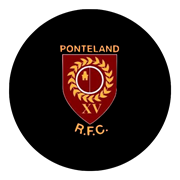 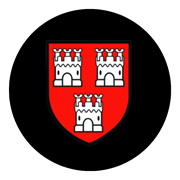 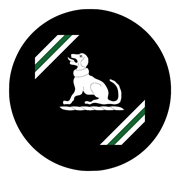 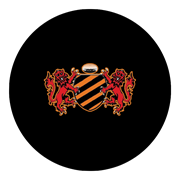 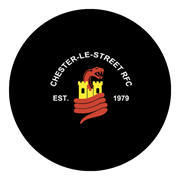 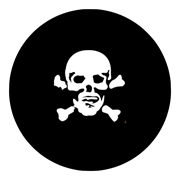 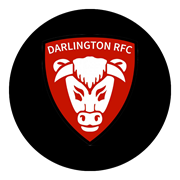 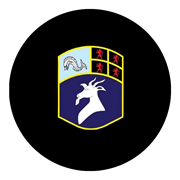 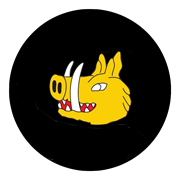 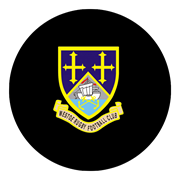 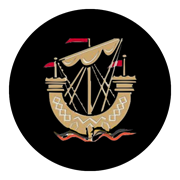 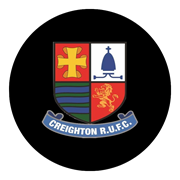 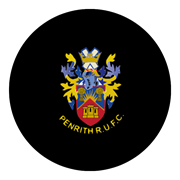 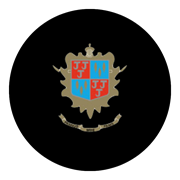 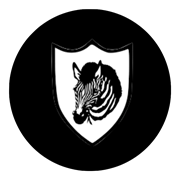 See What Others Have To Say

The first tour that you organised for us was Holland 2017 - we all still talk about that tour with very fond memories and I'm sure that the Parma tour will be talked about for years to come.

The 2019 Tour with Sky High Sports at the helm will certainly go down as the BEST tour we have had in many years of touring!

Thank you again for helping to take some of the hassle out of organising a Junior tour and for putting together a proper Rugby tour for the teams.

I have no hesitation in recommending Sky High Sports to other sporting groups at the University and beyond.

Sundays games at Kirkby Lonsdale were fantastic and in the most beautiful spot with fantastic weather.

On behalf of the everyone on the tour we would like to pass on our thanks for a great tour.

Everyone is on a real high from touring and they are all talking about how fantastic the whole tour was, both lads and Dads.

The host clubs couldn't have been more hospitable and the matches we played were really competitive.

The first tour that you organised for us was Holland 2017- we all still talk about that tour with very fond memories and I'm sure that the Parma tour will be talked about for years to come.

Once again thanks for a brilliant tour.

The Sunderland Colts U18s Tour to Venice 2019 with Sky High Sports at the helm will certainly go down as the best tour we have had in the many many years of touring independently and with Sky High!

From start to finish Jamie our tour manager was on hand to organise and co-ordinate – leaving  nothing to chance. We had an amazing time over 4 days in a top hotel with fantastic facilities. Completely blown away by the host clubs hospitality and some great games of competitive rugby.

It was a fitting end to Junior Rugby for the Sunderland Colts team, the end of an era, and suitably splendid finale of a tour. We had a blast, and having Jamie on tour with us was the icing on the cake!

Thank you so much.

This was the second tour Sky High Sports have organised for us and we will definitely use them again.

They are very flexible and accommodating as details change through out the process, even when numbers change at the very last minute! They understood the rugby club dynamics and as there were 2 teams involved in this years tour, Harry appreciated that decisions were sometimes going to take time to be made and that he may need to do some abortive work - all of which he did without any fuss.

Thank you again for helping to take some of the hassle out of organising a Junior tour and for putting together a proper Rugby tour.

Team Northumbria enlisted Sky High Sports to prepare a training camp ahead of their assault on the maiden BUCS Super League in 2016/2017. The Rugby Union team travelled alongside the TN Rugby League outfit who remain one of the strongest Student League programmes in the UK.

This custom-built itinerary included an excellent 4* Beach-Front Hotel, access to a high-performance Gym a short walk away & a Rugby Facility which plays home to Andalucian Rugby Club Axarquia. The beach offered a great deal of further activity both on and off the clock whilst the range of local restaurants allowed the team to be well catered for during the week.

Away from the training, the team enjoyed a day at the Torre Del Mar Waterpark & a challenging Gorge Run in the Nerja Mountains.

An exceptional Tour, which will sit alongside any warm-weather option available.

"The recent trip to Velez Malaga, for our joint Rugby Union and Rugby League preseason summer camp surpassed all expectations.

Transfers, hotel arrangements and facility bookings were well thought out and effortless for the players and staff alike. The location was ideal, away from the usual tourist attractions and allowed us to focus on the tasks in hand and concentrate on the programme we had planned in detail beforehand.

I have no hesitation in recommending Sky High Sports and their Andalucia programe to other sporting groups at the University and beyond."

''We recently went to Malaga for a preseason camp with Northumbria University Rugby League and Rugby Union clubs. Everything was organised, planned and executed by Sky High Sports and I couldn't of been more happy with the whole experience.

My players had the time of their lives in what was a perfect location with great facilities near by.

As the Rugby League Head Coach and one of the leaders for the trip my life was made extremely easy by the outstanding support and planning given to me by Richie and his team.

I would absolutely recommend Sky High Sports to anyone wanting to plan any kind of sports tour and will be forever grateful for their efforts during our trip.''

The youth hostel was perfect for our needs and the staff were more than helpful. The rain spoiled play on Saturday so we made use of the local pool. Sundays games at Kirkby Lonsdale were fantastic and in the most beautiful spot with fantastic weather.
Thanks for organising!